Market segmentation has been introduced during the seventies, and since then one of the most important criteria for tailoring marketing campaigns was the age of the targeted audience. Age cohort is such an important market segmentation variable because people of different ages show different behavioral patterns and consumer priorities. In this article, we tried to summarize the marketing strategies for targeting different generations.

Boomers are one of the biggest age cohorts thanks to a noticeable increase in the worldwide birth rate that occurred after the World War 2. During their adolescence, they were the driving force behind the counter culture movement. Baby boomers remember the Civil Rights struggle, Vietnam War, Beatlemania and the Woodstock festival. Although many of them had been rebels at a young age, they later turned into a loyal workforce that built the Western economy and adopted the consumerist way of thinking. 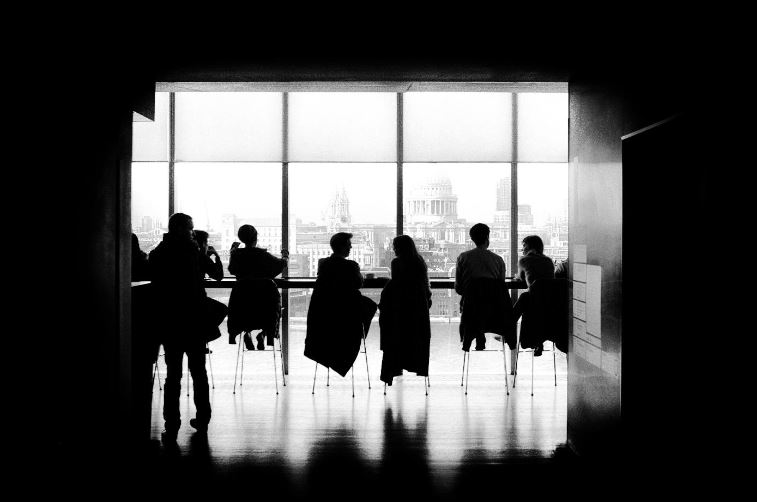 How to target baby boomers?

At the moment baby boomers are in their ‘50s, ‘60s, and ‘70s. Although they were the generation of radio and TV at first, in time, boomers shifted their attention to computation and digital technologies. Of course, marketers won’t find baby boomers on Instagram or Snapchat. They stick to more traditional forms of digital communication, such as emails. Newsletters and other email campaigns work great for baby boomers. They carefully read the emails they receive and think about every offer they are presented with. Many baby boomers use Facebook. Contrary to popular belief, boomers are very open on social networks, and they like to get very personal. The ads that target them shouldn’t be too official.

Marketers and sales teams can develop a strong and sincere relationship with their baby boomer customers and leads, especially if they target them with personal stories and testimonials. When it comes to offline marketing, baby boomers like to receive printed brochures and direct mail materials as well as presents and promotional products from their favorite companies like freebies and gift cards. According to Corporate Prepaid Gift Cards, small businesses can get huge benefits from simple branding techniques such as these.

Since baby boomers were so dedicated and agile with their work, Generation X experienced reduced adult supervision and increased divorce rates. The coming of the age of Xers was characterized by MTV videos and new music genres. They witnessed the end of the Cold War during their adulthood and the beginning of War on Terror.

How to target the Generation X?

Generation X makes only 25% of the world’s adult population, but their spending power is currently at its peak. That’s why they are the targeted demographics for many luxury products and services. Xers want to provide for their families and themselves, and that’s why they are open to different types of upscale goods. On the other hand, they also want to play safe, so marketers should clearly emphasize the benefits of their products. Marketers should target Generation X through many different channels. They use Facebook and Twitter and read their emails on a regular basis. Unlike baby boomers, they can easily recognize and mark a spam mail, and they don’t like overly-promotional marketing campaigns. Xers are very calculated consumers, and they recognize and choose products and services that have a lasting value.

After a short episode of reduced adult supervision, helicopter parents showed up and shaped the Peter Pan Generation. Millennials are the most confident and tolerant generation, but they can also be very narcissistic and have a strong sense of entitlement. They were detached from state institutions during their adolescence, but they are not as rebellious as baby boomers once were. Their form of rebellion is described as a pragmatic idealism, so every product they buy needs to have an idealistic subtext. Fortunately, the extremely consumerist world they live in is able to offer them a wide variety of ‘products with a cause.’

How to target millennials?

Millennials often choose products and services according to the causes their manufacturers promote. That’s one of the reasons why green marketing has been very popular lately and why engaging campaigns always achieve the best results among millennials. Companies can attract millennials through highly personal campaigns because they value uniqueness and individuality. Social networks are the best channel for targeting millennial consumers. They use widely popular social networks like Facebook, Twitter, and Instagram, but they also know their way around Snapchat and other fresh and trendy social platforms.

What are they like? Generation Z were born and raised in the digital world. They consider internet a regular part of their life, and the number one means of communication. These teenagers are not as self-absorbed and hedonistic as millennials. They are more loyal and compassionate, and they want to form long-term relationships, both with people and with brands. Zers are very loyal to their chosen brands and they use them to show off their attitudes and character.

How to target the Generation Z?

Marketers need to make a clear distinction between zers and millennials, and they should target Generation Z in a completely different way. Experts say that zers have a shorter attention span and that they like to communicate with symbols and images. That is probably the reason why they use the latest and trendiest social networks. You will find them on Instagram and Snapchat, posting, rating and commenting photos, videos and streams. Zers are also hooked up to the latest tech trends, like the virtual and augmented reality. At the moment the influential TEDx speaker Mark McCrindle is leading a campaign to call the age cohort born after 2010 a Generation Alpha. Since we have reached the end of the alphabet with the Generation Z, this is probably the most logical choice. Generation Alpha will grow with iPods and smartphones, and the tech development will influence their life even further. They are placed in front of screens from an early age. Some experts view this as a great opportunity, while others think this is a global experiment that will have dreadful consequences on their social skills. One thing is certain; companies will need to try very hard to impress the consumers who have been only one click away from the whole world, from their earliest age.

Emma Miller is a Sydney based writer with a degree in marketing. Interested in digital marketing, social media, start-ups and latest trends. She’s a contributor at Bizzmark blog. 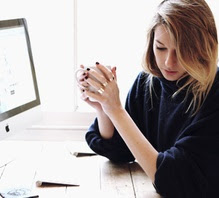 Blogger & Digital Marketer
Emma is a digital marketer and blogger from Sydney. After getting a marketing degree she started working with Australian startups on business and marketing development. Emma writes for many relevant, industry related online publications and does a job of an Executive Editor at Bizzmark blog (https://bizzmarkblog.com) and a guest lecturer at Melbourne University. Interested in marketing, startups and latest business trends.