Warning: A non-numeric value encountered in /home/netatrad/digital.homegiraffe.com.au/wp-content/themes/Divi/functions.php on line 5841 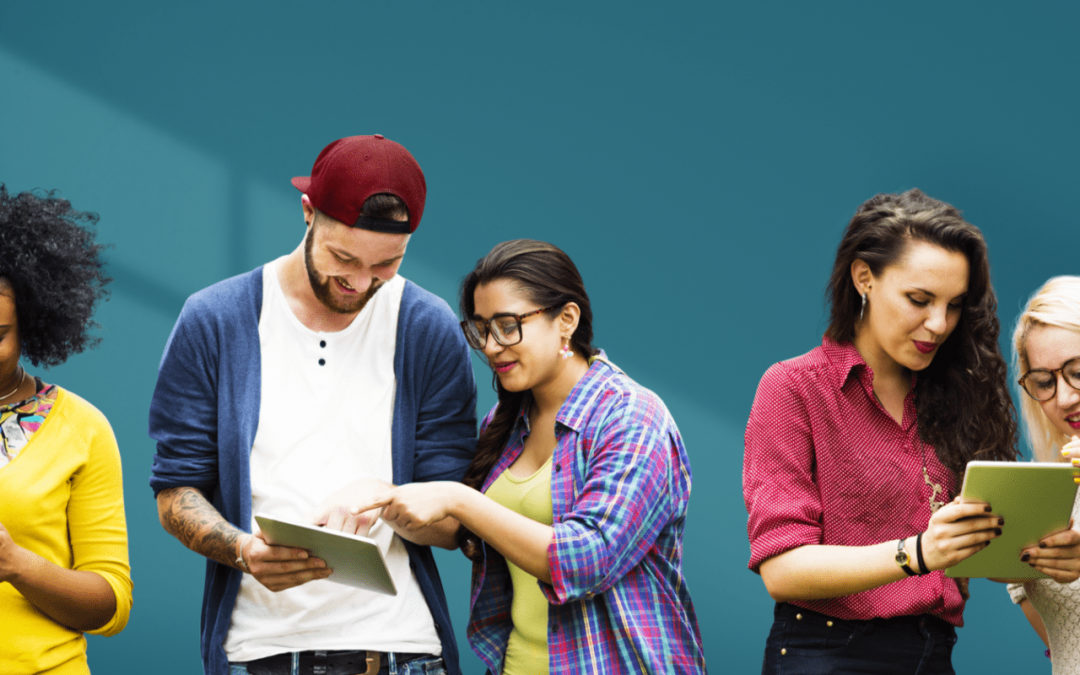 Hootsuite is the world’s largest social media management platform. But if you think that meant the brand easily ranked well and had tons of organic search visibility, think again. Amazingly, smaller competitors were outranking them all over Google. Why? Because Hootsuite didn’t have an integrated SEO strategy. Aside from […]

One thing we love here in our office, is case studies. With online marketing, there is always alot or trial and error and research, and although not officially classed as an R&D department, most of our successes comes from trying a new method or strategy, break it, tweak it, better it, and then run with it. But we also love getting into the nitty gritty of case studies. Sometimes you need to invent, sometimes you don’t need to re-invent the wheel.

Much of what you are trying to achieve, 9 times out of 10, someone else has tried before. So when I saw this recent case study on how one of the biggest social media companies in the world, HootSuite improved it’s exposure significantly, and doubled it’s traffic, you need to sit up and take notice. You can read the entire article by following the link above, but the gist of what they did is below: 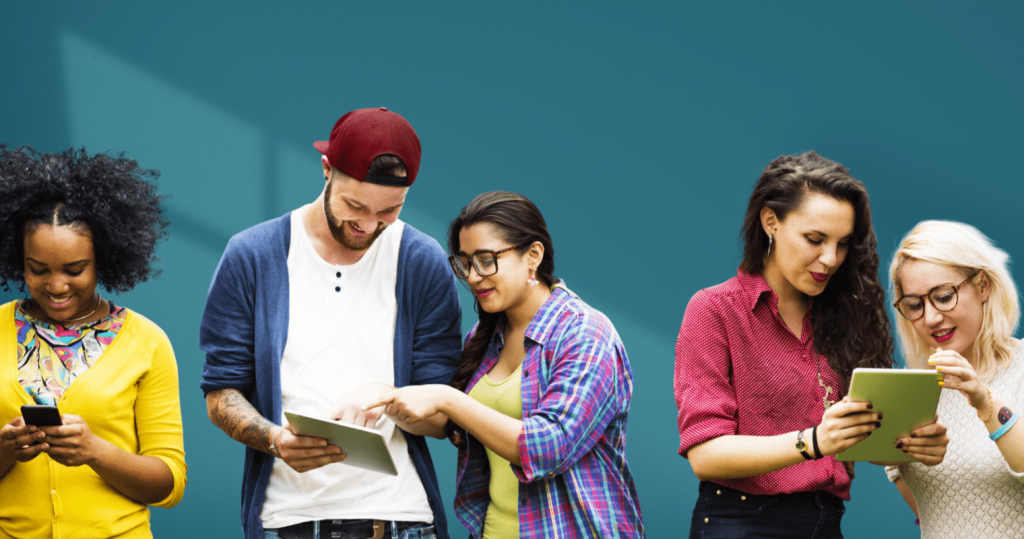 Hootsuite is the world’s largest social media management platform. But if you think that meant the brand easily ranked well and had tons of organic search visibility, think again. Amazingly, smaller competitors were outranking them all over Google. Why? Because Hootsuite didn’t have an integrated SEO strategy.

Own the SERPs for Informational Queries

Google will read the featured snippet out loud when using Google Home, Android Auto, or from your mobile device. This change represents a new opportunity for SERP ownership not seen since domain crowding updates in 2012/2013. Using on-page techniques with the aim of ranking for Google’s answer box helped Hootsuite double their blog traffic. Some of Hootsuite’s content that landed in Google’s featured snippets are standard answers, as well as ordered and unordered lists.

OK so what is a feature snipped? 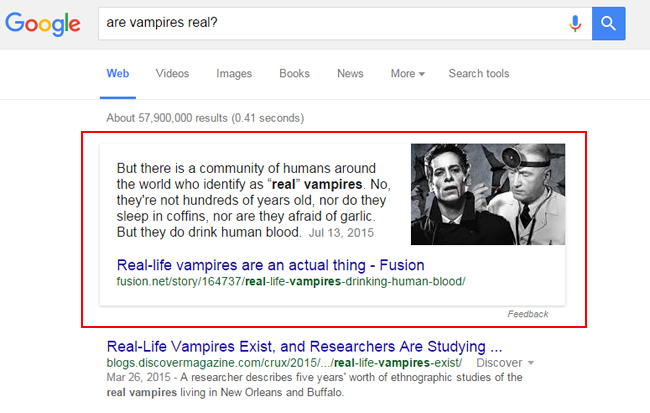 Essentially these snippets aim to answer a specific query that a user has typed into Google.

How To Optimize for Featured Snippets

According to Ramdani, head of SEO at Hootsuite there are general rules on how you can optimize your site for featured snippets: You don’t have to rank in position one, you just have to be on page one.

It is important to structure your content in a manner that clearly shows the answer and steps to get to that answer. You should craft your heading/subheading so it closely reflects the user’s question. The future might not look so bright if that’s who’s currently in the feature snippet spot. If your competitor is one of those big players but they are not answering the question succinctly or they’re not optimized, then it’s possible you can beat them.

Basically HootSuite doubled their web traffic by learning how to rank in the featured snippets section of the SERPS. The reason they work so well is that they are normally in position 1 or close to position 1, they take up more real estate, they are bolded and can many times have an image, and generally the users eyes are drawn to them on the page, and CTR is much higher.

While the article doesn’t explain exactly how they achieved it, it does explain how they improved their traffic. In the near future I will put a blog post together with a step by step process on how to rank in the featured snippets.

I feel a case study coming on!